When Catherine was laid off, she enrolled in programs that would help her access job search resources and coaches. Now, she’s more successful than ever.

It’s been a long road to success for Catherine Vierregger.

Catherine was laid off from her job as a Credit Analyst in 2017. She learned about the Workforce Investment Opportunities Act and Trade Adjustment Act programs during a Rapid Response Event. Within one month of the event, she had enrolled in the program. She had also taken on a retail job to make ends meet.

While in the program, she made the best of all the job search resources and coaching she received from both programs. Fast forward to 2020, Catherine secured a job as a Financial Operations Analyst for media corporation.

“I’m making more than I’ve ever made in my life,” said Catherine in a phone interview.

Catherine set a career goal of making more money than she made at her previous position in information technology. She also set a personal goal of being an example for her son. She wants him to know he can do anything that he put his mind to. She’s proud of meeting both her goals, but she’s most excited that she could make her son proud. 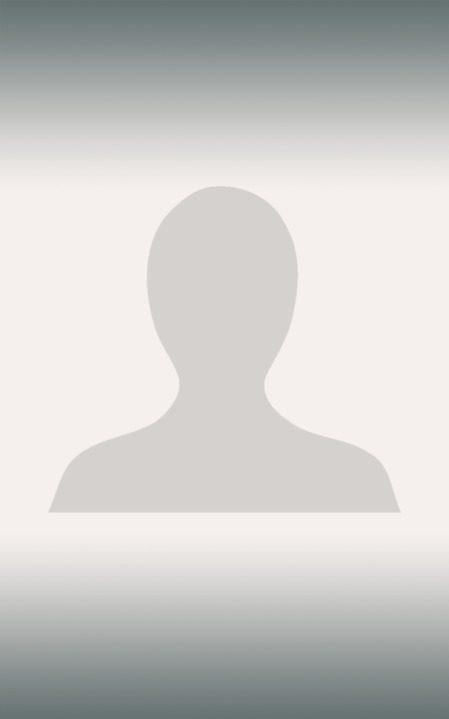